Room Mate Anna Hotel opened its doors in July 2016. This is the fourth hotel that the chain Room Mate has opened in Barcelona. With this opening, together with the hotels already present in the city of Barcelona today: Room Mate Pau, Room Mate Emma and Room Mate Carla, consolidates its commitment to Barcelona.

As general lighting for the restaurant area, Horn GU10 downlight has also been placed. The professional range of Horn recessed downlights are characterized by providing great visual comfort, due to the depth of light source that creates a special appearance while effectively reducing glare, and for its discreet and minimalist design. Also, to retro illuminate the very visible columns and beams form this area, Linear Flex strips have been installed. Linear Flex is very flexible product that can be installed easily onto any surface. It's small size enables it to be seamlessly integrated into architectural spaces.

Finally, to light up the bathrooms round recessed downlight IP65 have been placed. Those downlights are very suitable and recommended for humid environments.

Room Mate's new European flagship hotel is located in Passeig de Gràcia, better known as the Quadrat d'Or, the ‘Golden Square' of Catalonian modernism and is the heart of life and culture in Barcelona. Among highlights of the 81-room hotel are a spectacular terrace and a circular rooftop pool offering dramatic views of Casa Batlló and Pedrera from Gaudi, and also the well know Sagrada Familia.

In line with Room Mate Hotels' commitment to cutting-edge architecture and design, the decoration of Room Mate Anna was entrusted to renowned interior designer Lorenzo Castillo, who has worked on various Room Mate Hotel projects in the past including the brand's North American flagship Room Mate Grace in New York City.

Castillo chose to pay tribute to the Mediterranean in his design of Room Mate Anna. Timeless materials appear throughout the property including colored marble floors, wood paneling and metallic accents, while pops of color inspired by the Catalonian landscape in turquoise, aquamarine and coral help create a fresh feel. Elements from local architecture are also incorporated throughout including venetian blinds and slatted shutters on closet doors and guest room headboards. Castillo says his design scheme is a deliberate move away from the contemporary penchant for neo-industrial Nordic chic in favour of a return to Barcelona's Catalonian Mediterranean roots.

The modernist building was built at the beginning of the 20th century and remodeled in 1994. With a strategic location, it has hosted the University of Chicago headquarters, the headquarters of Mazars Spain and was chosen to celebrate the 20th anniversary of Casa Decor 2012 , Exhibition of interior design, architecture and design of Europe.

Kike Sarasola, President and Founder of Room Mate Hotels comments: "Barcelona represents one of our key business areas and the city is a global tourism destination, which is why we are firmly committed to opening two further hotels by 2017."

Room Mate plans to add to its Barcelona portfolio with the opening of Room Mate Gerard and Room Mate Xavi in 2017, plus eight more hotels in cities including Rotterdam, Florence, Rome, Paris and Madrid. 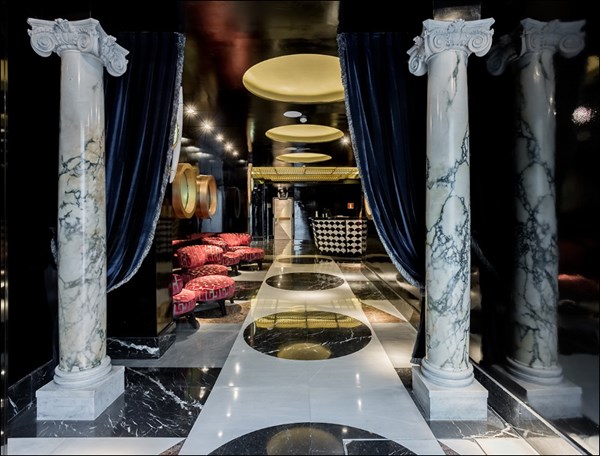 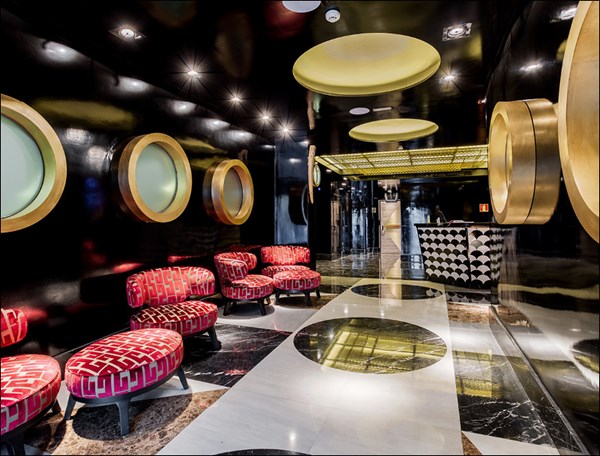 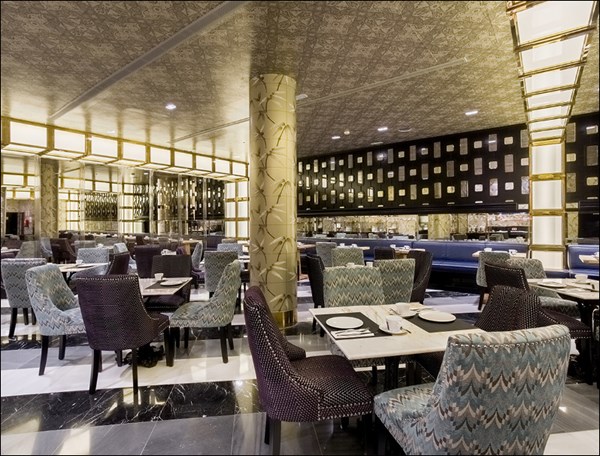 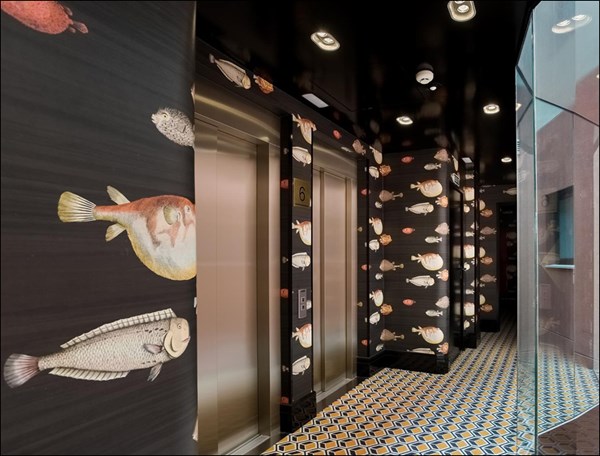 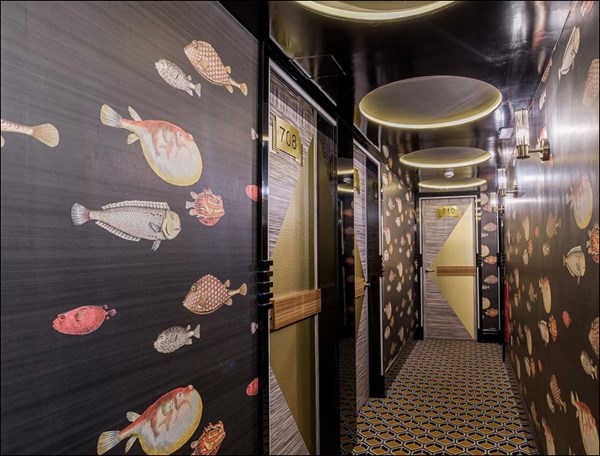